You are here: Home » Top Stories » What makes PHP an ideal scripting language for Web Development?

Over a billion websites co-exist in the modern-day digital space. Developing dynamic websites is one of the tried and tested ways to survive in the competitive virtual world. The revolutionary server-side open source scripting language ─ PHP, or Hypertext Preprocessor ─ is precisely designed for that. As a matter of fact, PHP facilitates 82% of the total websites developed globally. So what is that makes this ‘server side scripting language’ a preferred pick of beginners and pros alike? It is organised, easy to read and simple to learn. PHP syntax can be effortlessly understood if the developer is familiar with C and Perl. Unlike other complex programming languages that require never-ending tedious scripts, PHP involves just a few lines of code that can be edited quickly.

PHP is platform-independent. It is compatible with all the major operating systems, ranging from Linux, Mac OS, and UNIX to Windows.

This programming language supports most of the web servers, such as Apache, Netscape, Microsoft IIS, iPlanet server and personal webserver.

It works on major databases, such as MySQL, IBM DB2, dBase, FrontBase,InterBase, ODBC, SQLite and PostgreSQL.

The PHPcommunity is huge. There are endless PHP guidelines and references available on the web, which help developers in making appropriate use of the codes, commands and functions.

It is cost-efficient. Being an open source, it can be availed for free and eliminates the need to invest in expensive software for web development.

PHP is safe and secure. It has layers of protection against cyber threats and attacks.

FuGenX Technologies, led by Bhabani Sankar Jena, is one of the leading mobile app design and development companies in India. A team of expert PHP developers at Fugenx Bangalore reviews each website development project with utmost dedication.

Convert Out of the Box Ideas into Reality! 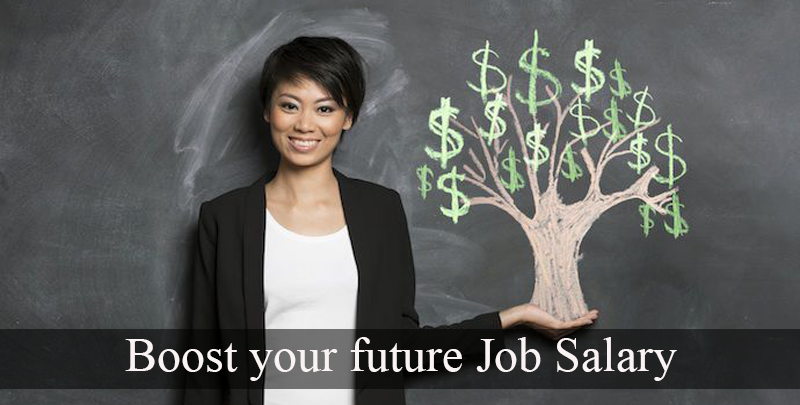