Healthy habits were defined as not smoking, a normal body mass index, physical activity of at least two and half hours per week, watching seven or fewer hours of television a week, consumption of a maximum of one alcoholic drink per day on an average, and a healthy diet.
“We wanted to find out what proportion of heart disease cases could be attributed to unhealthy habits,” said lead author Andrea Chomistek, researcher at Indiana University School of Public Health, Bloomington.
For the study, the researchers followed nearly 70,000 women for two decades.
During 20 years of follow-up, 456 women had heart attacks and 31,691 women were diagnosed with one or more cardiovascular disease risk factors, including type 2 diabetes, high blood pressure or high levels of blood cholesterol.
The researchers found that women who adhered to all six healthy lifestyle practices had a 92 percent lower risk of heart attack and a 66 percent lower risk of developing a risk factor for heart disease.
This lower risk would mean three quarters of heart attacks and nearly half of all risk factors in younger women may have been prevented if all of the women had adhered to all six healthy lifestyle factors, the authors said.
The findings appeared in the Journal of the American College of Cardiology. 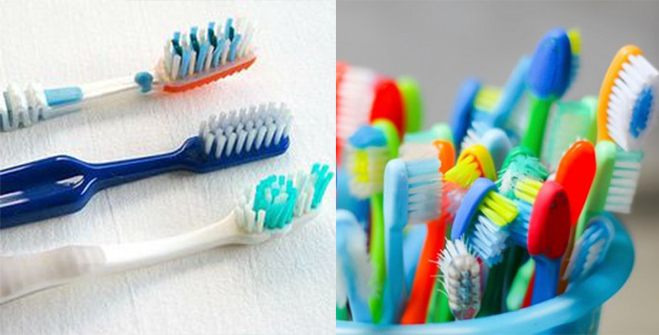