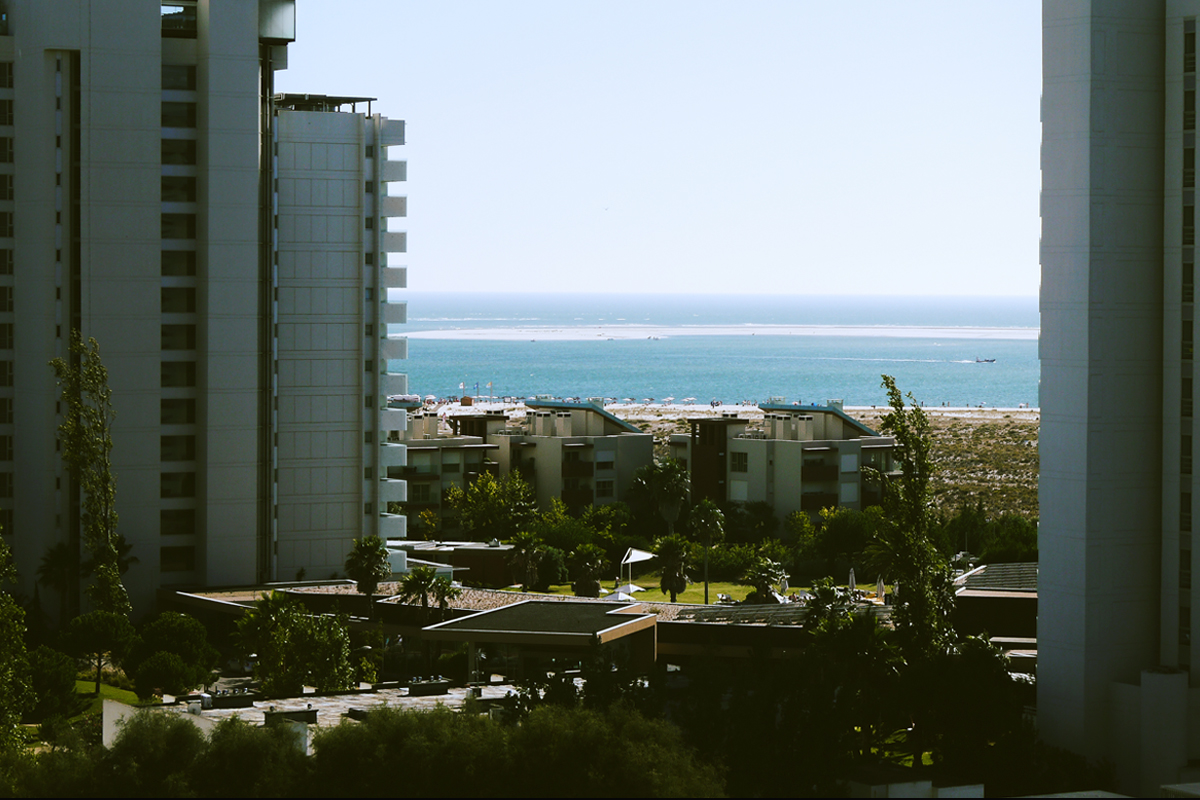 Global rating agency Fitch reports growing expectations in country’s investment climate as well as subsequent drop in the interest rates. This trend, aside of improving the property market by the end of March 2016 would provide much desired relief to the debt-ridden developers.

Besides, the Reserve Bank has reduced the key policy rate by 0.50 percent since January, prompting commercial banks to cut interest rates for home loan and other borrowers. As per bricktobuilding.com , property developers like Alpine Housing, Spark Realty and several other dealing in middle and lower income segments are expected to benefit more with the expected drop in the domestic interest rates.

The start of the month witnessed forecasts that indicated India’s GDP growth to 8 percent for the current fiscal, up from 7.4 percent in 2014-15, and 8.3 percent for 2016-17. Being the election year, 2014 saw a weak phase in domestic property market due to the hike in interest rates as well as political and policy uncertainty. This was also the reason that many buyers ended up postponing their purchases; ultimately driving up the inventory levels steadily during the last 12 months

Developers did their best to mitigate the loss. There were several easy payment plans introduced by them for certain products. These plans offered the advantage of paying 20 percent of the real estate price upfront and the remainder at the end of construction, usually several years later.

Fitch estimates that around 20 percent of the sector’s sales over the last two fiscal quarters were financed by easy payment plans and observed “the longer cash collection cycle will continue to weigh on developers’ balance sheets in the near term.” 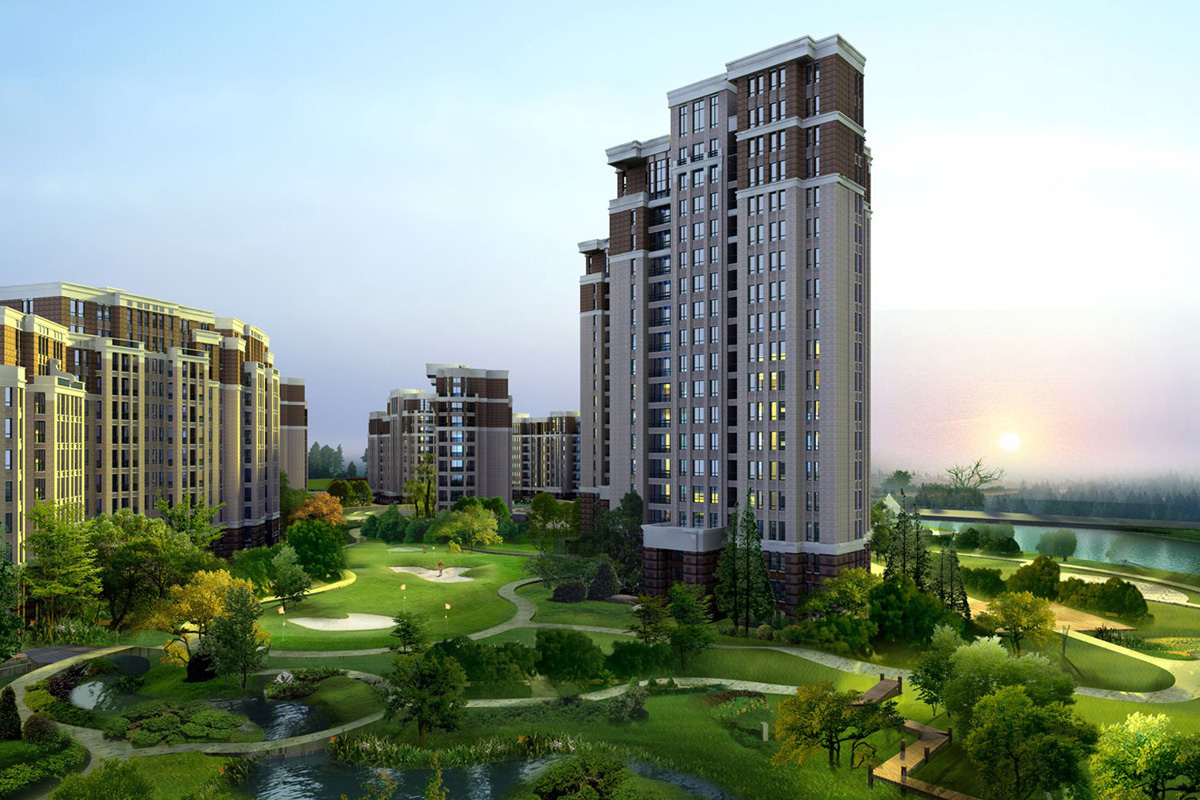 Renting a house in Bangalore? 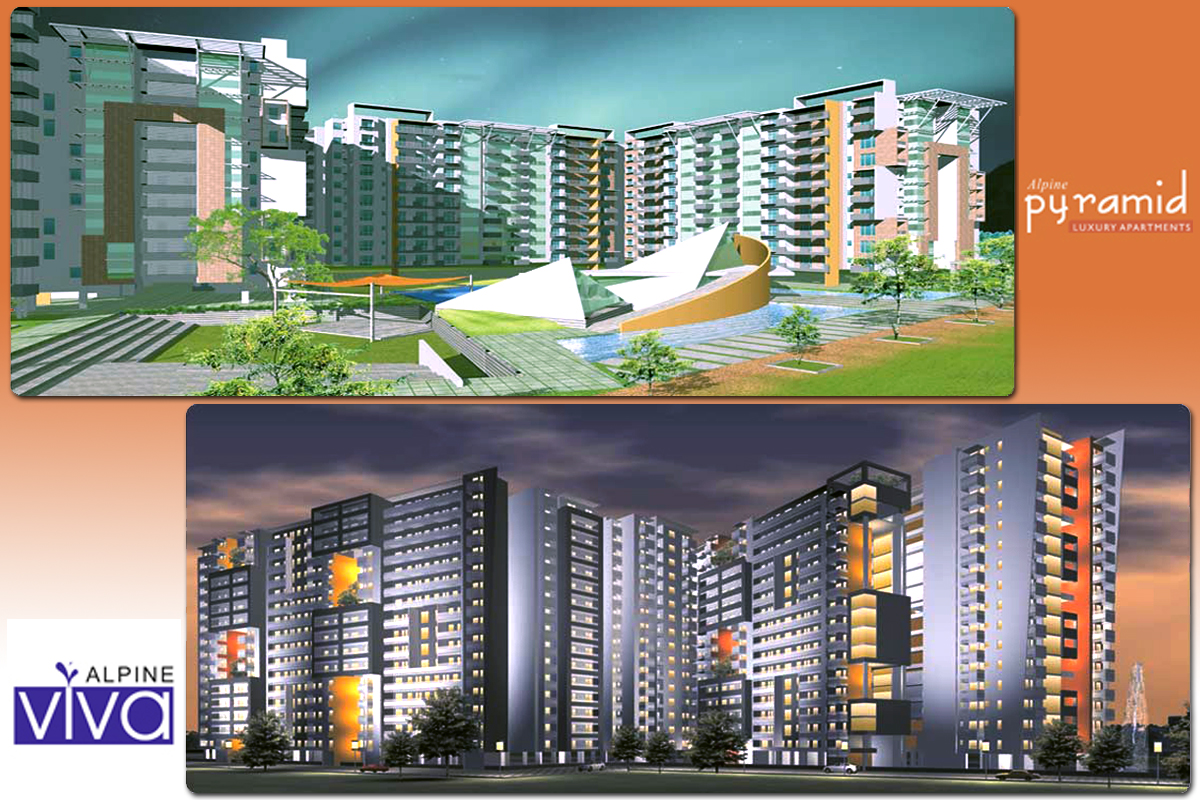 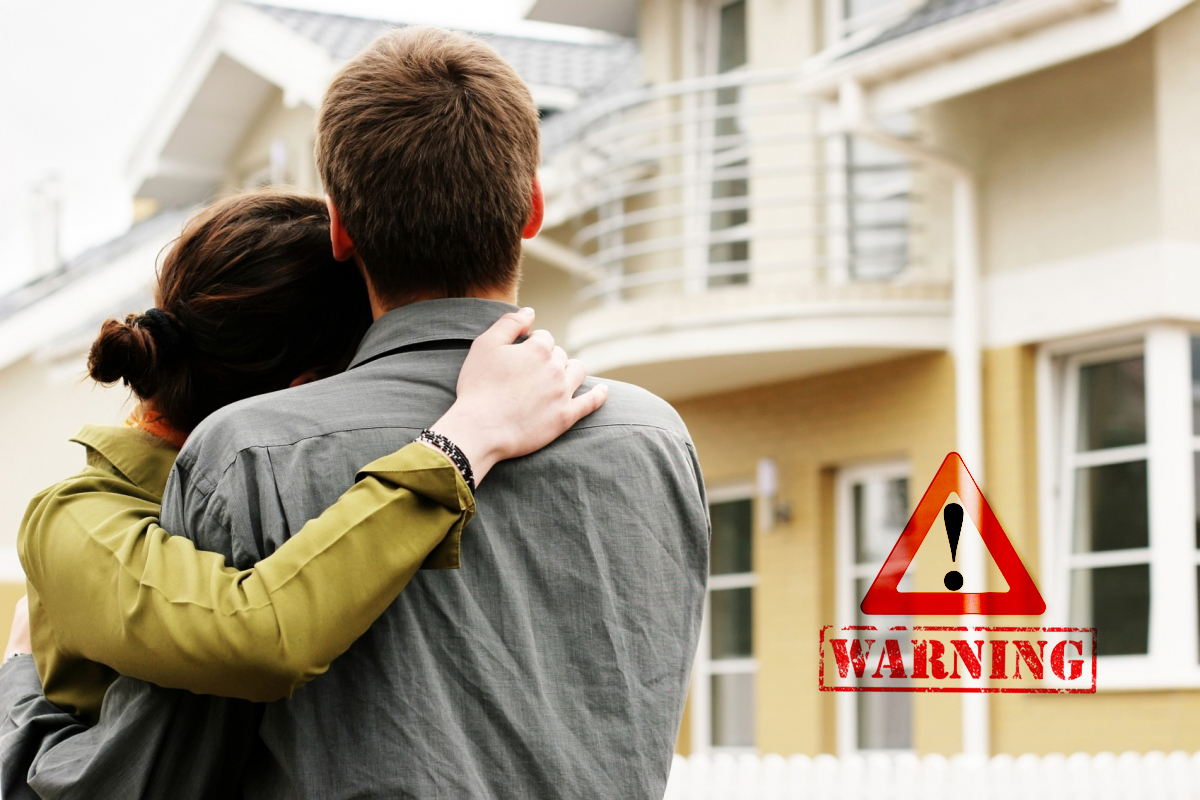