New Delhi, Aug 14 (IANS) The global demand for gold in the second quarter (Q2) of 2014 declined by 16 percent year-on-year to 964 tonnes as consumers and investors pulled back and consolidated their activity, a World Gold Council report said Thursday.

The demand for the yellow metal stood at 1,148 tonnes during the corresponding quarter in 2013, the report stated.

Global jewellery demand, which represents more than half of total global demand, was down 30 percent year-on-year to 510 tonnes, it said.

“In the context of an exceptional year last year where we saw record consumer buying and investor sell-offs, this quarter’s demand continues to demonstrate a return to long-term trends, illustrating the uniquely balanced nature of the gold market.

“Jewellery consumers continued to digest the exceptional purchases of 2013 and investors also rebalanced, pulling back from the extremes we saw last year. Overall the gold market is stabilising following the extraordinary conditions we saw in 2013,” Marcus Grubb, managing director of Investment Strategy at the World Gold Council said.

The report said the central banks increased purchasing by 28 percent to 118 tonne compared to the same period last year as they continued to use gold as a hedge against risk and diversify away from the US dollar.

“In Q2 2014, many investors were uncertain about the direction and momentum of the gold price, while traders in price sensitive markets were far less active due to low volatility. The quarter did see an improvement in investor sentiment towards ETFs (exchange-traded funds) compared to last year.

“Outflows stood at 40 tonne for the quarter, a tenth of the redemptions seen in the same quarter a year ago. The bulk of these outflows occurred at the beginning of the quarter, turning to marginal inflows by the end,” the report added.

Benifits of studying in abroad 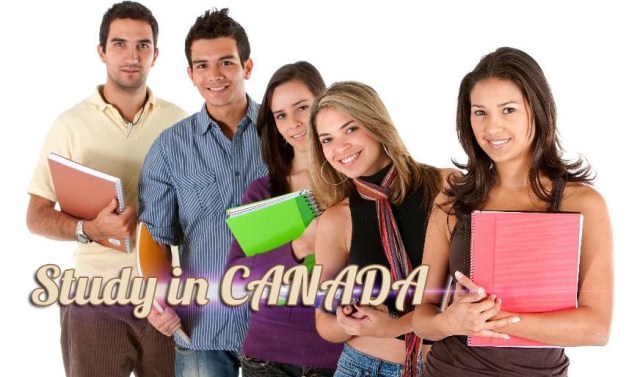 Want to Study in Canada? 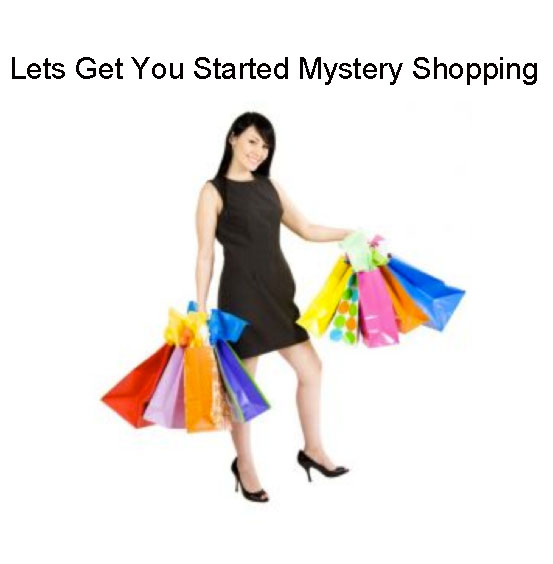