New York, Oct 7 (IANS) Proportionate numbers of male and female workers can improve productivity at workplace and boost the bottom line of a firm, says a study.

Greater social diversity implies a greater spread of experience, which could add to the collective knowledge of a group of office workers and makes the unit perform more effectively, the findings showed.
“Having a more diverse set of employees means you have a more diverse set of skills which could result in an office that functions better,” said study co-author Sara Ellison, an economist at the Massachusetts Institute of Technology in the US.
The study used eight years of revenue data and survey results, covering 1995 to 2002, from a professional services firm with more than 60 offices in the US and abroad.
The data included some all-male and all-female offices in addition to mixed-gender offices.
Shifting from an all-male or all-female office to one split evenly along gender lines could increase revenue by roughly 41 percent, the findings showed.
However, the researchers found that the more homogeneous offices have higher levels of social capital.
“But the interesting twist is that … higher levels of social capital are not important enough to cause those offices to perform better. The employees might be happier, they might be more comfortable, and these might be cooperative places, but they seem to perform less well,” Ellison said.
The study appeared in the Journal of Economics and Management Strategy. 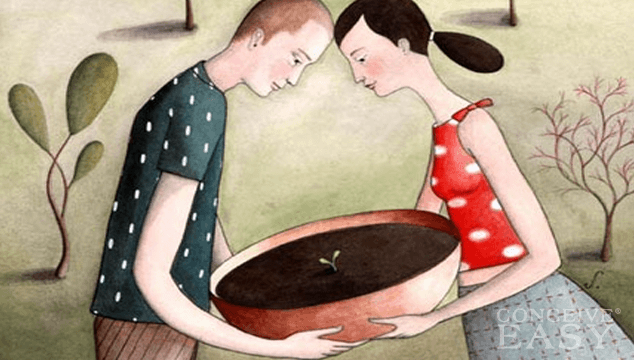 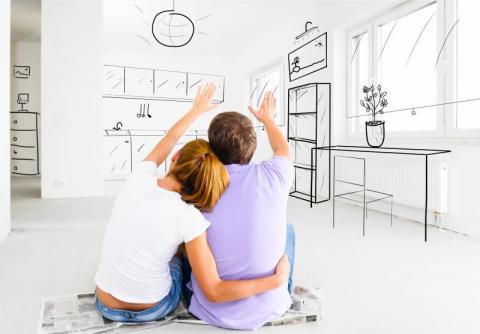 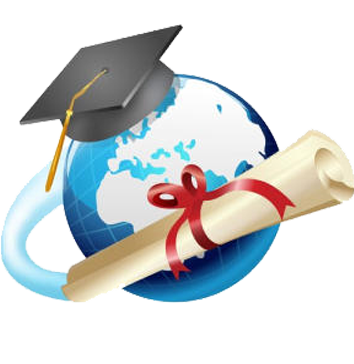