You are here: Home » Gadgets » India » Workers Threaten to Protest if Foxconn Stops Its India Operations 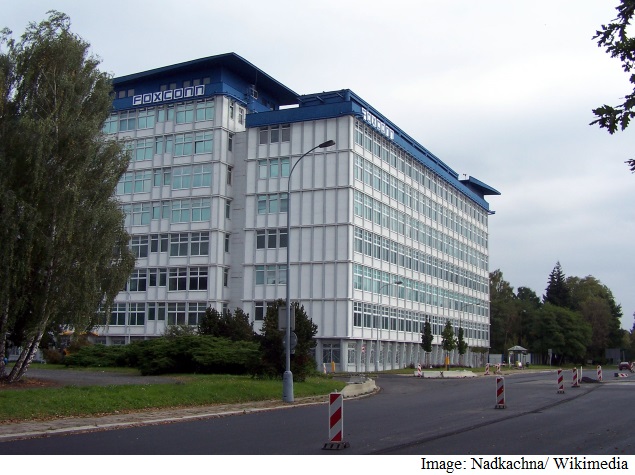 As Taiwan-based contract manufacturer Foxconn prepares to suspend operations at its facilities in Chennai, employee unions have threatened to launch a protest if the company stops production from Monday.

According to Foxconn India Employees Union, the handset maker has decided to suspend its operations from Monday itself. The company had announced to suspend operations at its Chennai facilities from December 24 following closure of Nokia plant, which was a major customer of Foxconn.

“We have been told that plant will suspend operations from December 22 instead of December 24. We will not give up. We will go to the plant everyday even if they ask us to go home. If they ask us to leave, we will not hesitate to go for protest,” Foxconn India Employees Union President, E Muthu Kumar told PTI.

The Union said that though majority of products manufactured was supplied to Nokia, the plant has also been serving companies like Nokia Siemens Networks and Sony.

Following the company’s decision, which would impact about 1,700 workers, two rounds of tripartite talks involving the State Labour department, company management and the trade unions had been held so far but they remained “inconclusive”.

The third round of tripartite talks is scheduled to take place this week.

Foxconn said the suspension of production at the facility was also related to the restructuring exercise carried out of India operations which was designed to meet both the current and future needs of the customers in a important market like India.

“We are working with the government and the relevant labour unions to ensure that this action is carried out in a manner that follows all relevant laws and regulations and is fair to the approximately 1,700 employees who will be affected by this move”, the company said in a statement.

Meanwhile, MLA and Honorary President of Foxconn India Thozhilalargal Sangam A Sounderrajan sought the intervention of the state government to end the uncertainty faced by employees about their jobs.

“We want the State government to intervene and sort out the issue. The company (Foxconn) has been saying that lack of business has forced to suspend operations, but apart from Nokia, it has got orders from other companies too. We do not want any more job losses,” he said.

Foxconn has set up two facilities in the campus of Nokia Special Economic Zone and SIPCOT Industrial park at Sriperumbudur with an outlay of about Rs. 850 crores. Earlier, Sriperumbudur witnessed labour unrest after Microsoft, which bought Nokia’s handset business in a $7.2 billion (roughly Rs. 45,487 crores) deal, suspended operations at the plant there from November 1 as it was locked in a tax dispute.