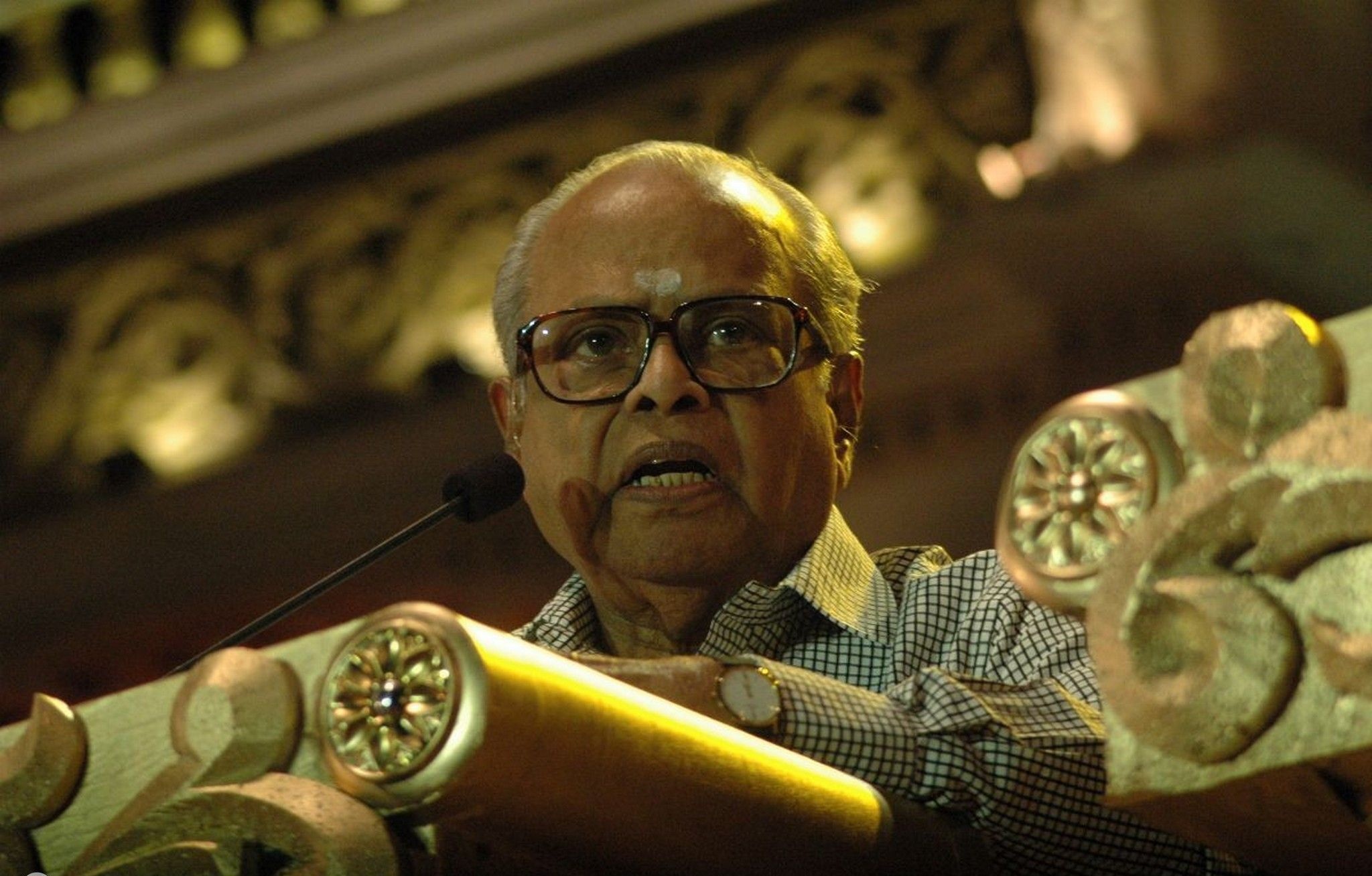 CHENNAI, Dec 23, 2014:
Veteran Tamil film director K. Balachander, who mentored superstar Rajinikanth and actor Kamal Haasan, died at a private hospital in Chennai on Tuesday evening.
According to the Times of India, doctors at Kauvery Hospital said the film director passed away at 7.10pm.
The daily added that the 84-year-old cinema legend had been suffering from a severe urinary tract infection and fever over the past two weeks.
Balachander, whose film career spanned 45 years and 150 movies, won nine national film awards and several Filmfare awards.
He was a recipient of the prestigious Padma Shri and Dadasaheb Phalke Awards.
He is credited with giving stars such as Rajinikanth (Aboorva Ragangal), Kamal Haasan (Arangetram) and Prakash Raj (Duet) their first big break.

Balachander portrayed women as bold characters in his movies and his stories were considered bold for those times.
His dialogues for his movies were considered revolutionary and impressed viewers who flocked to see his films.
Some of his critically acclaimed and well-known films include Aval Oru Thodar Kathai, Sindhu Bhairavi, Manmadha Leelai, Anthuleni Katha and Moondru Mudichu.
He also directed Bollywood hit Ek Duuje Ke Liye, starring Kamal Haasan and Rati Agnihotri.
Balachander was also invited to Kuala Lumpur in April 2001 to attend the first meeting of the E-Village International Advisory Panel. 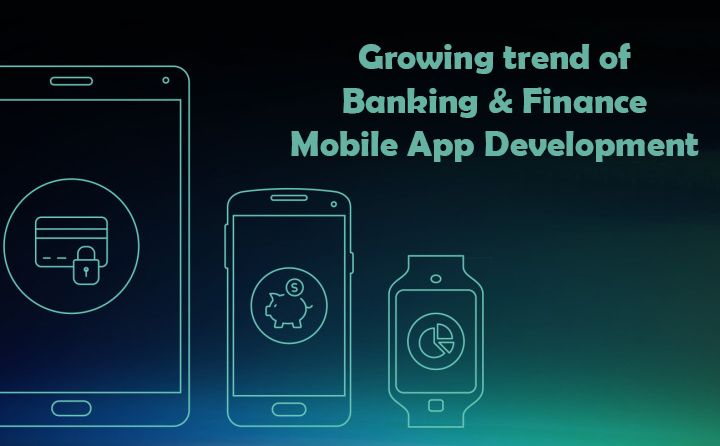