You are here: Home » General » Rape bid on child triggers tension in Ghaziabad

Ghaziabad, Aug 18 (IANS) Tension gripped Loni area here Monday after a nine-year-old girl was sexually assaulted by a 60-year-old man, who belongs to a minority community, police said.Police and para-military forces, including Rapid Action Force (RAF) troopers, were deployed in the troubled area. Police said Sher Mohammad abducted the child to his home and tried to rape her Sunday night. The accused was arrested, they added. The incident has sparked protest, which turned violent after angry residents set Sher Mohammad’s home afire.“The law and order situation is under control. Four companies of PAC and a company of RAF have been deployed in the town,” said Inspector General of Police K. Satyanarayan. 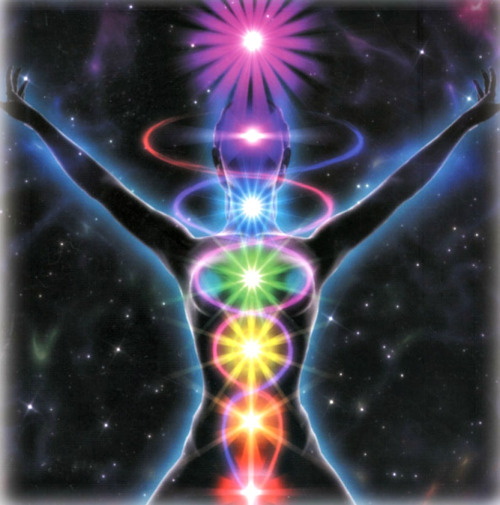 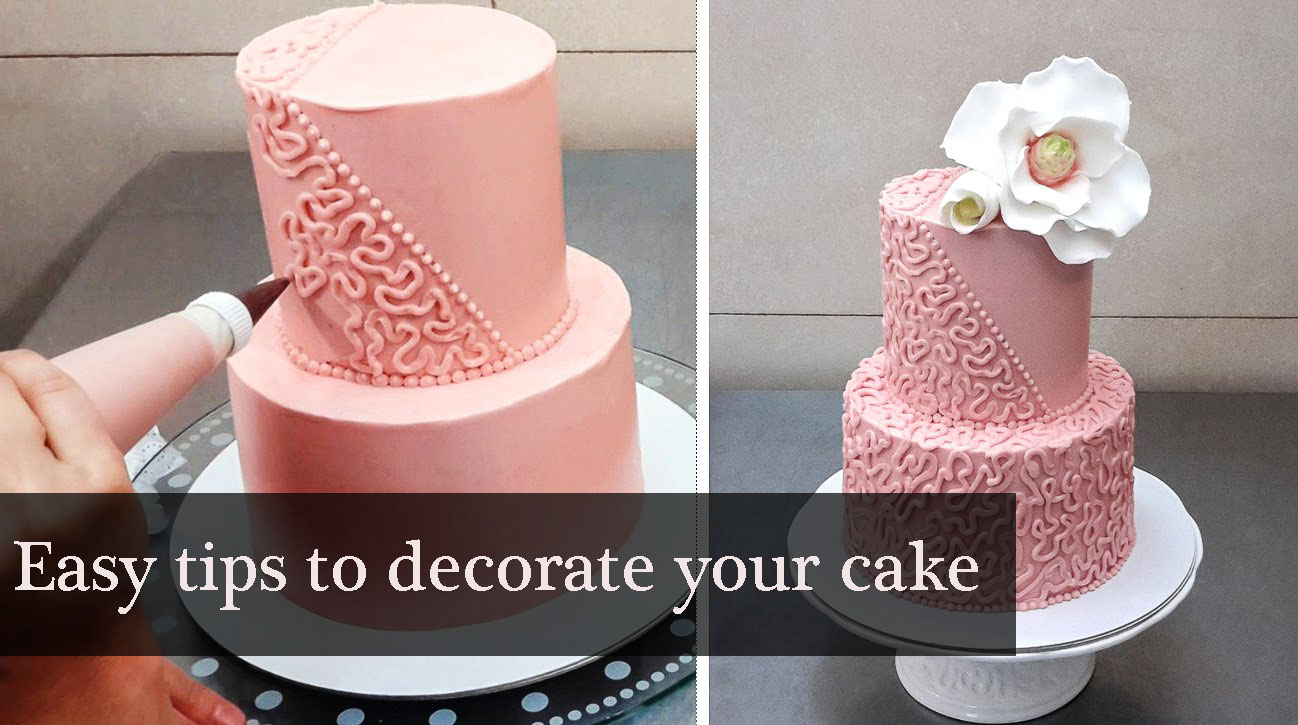